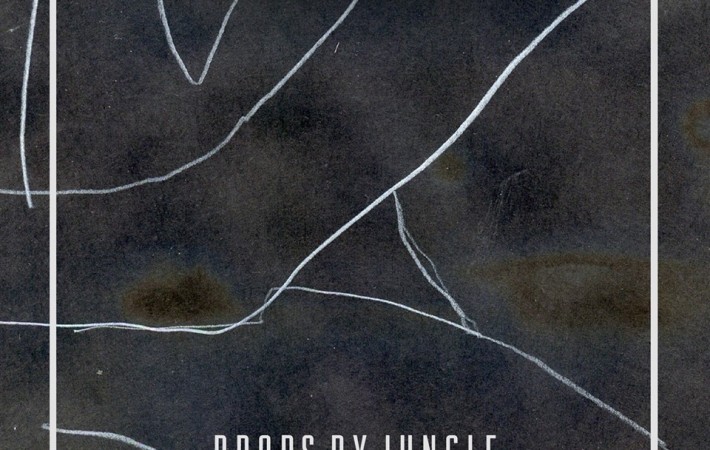 “The Night VI” have recently released their live reworking of “Drops“, originally recorded by the band Jungle. While the original was more of an electronic record, this new adaptation sounds much more musical from The Night VI. A beautifully reworked song which contains a wide spread of different acoustic sounds, from one side we have an acoustic guitar playing[…]