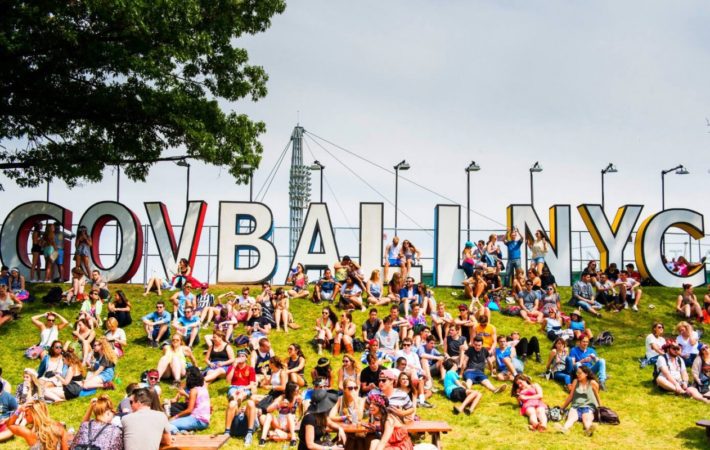 On Sunday (June 5), New York’s Governors Ball festival had to be cancelled on its last day “due to severe weather and a high likelihood of lightning in the area”. There were plenty of artists who had yet to play, such as Kanye West (West’s first festival appearance since The Life Of Pablo‘s release), Courtney Barnett, supergroup Prophets Of[…]