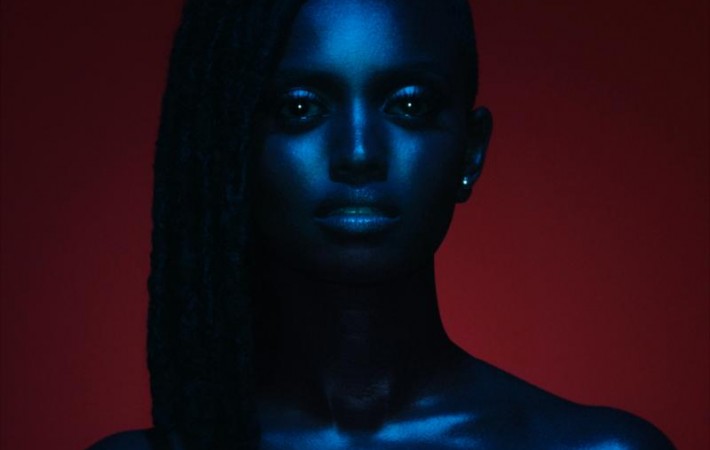 Yesterday (September 16), Kelela shared a new video for her song “Rewind” which features production from herself as well as Kingdom and Nugget. “Rewind” is taken from Kelela’s forthcoming Hallucinogen EP which is due to be dropped on October 9 via Warp Records/Cherry Coffee. The track follows on from “A Message” which was released earlier this year and will also[…]