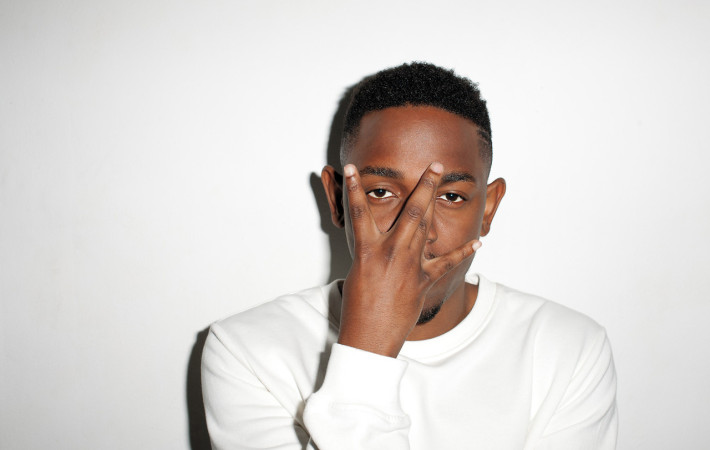 Kendrick Lamar was born in Compton in 1987 and he continously draws inspiration from growing up in the Californian city. On January 14, Compton mayor Aja Brown announced that the rapper will be honoured with a ceremony on February 13, during which he will receive the keys to the city.   In a statement she explained that Lamar  “represents Compton with great[…]