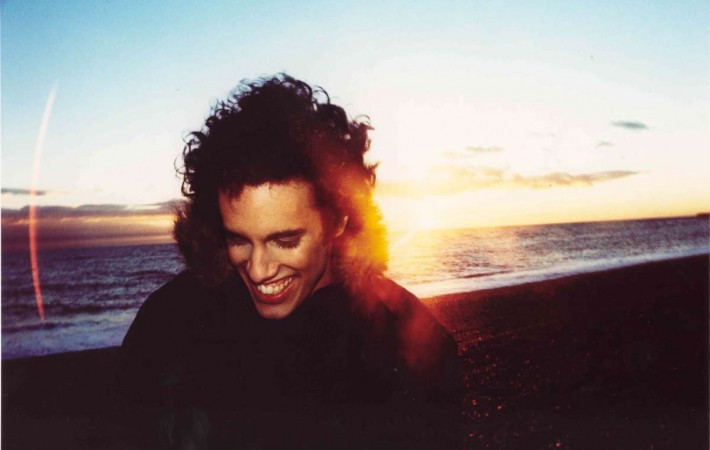 Kieren Hebden, aka Four Tet, also goes by the pseudonym, ‘Percussions’. For those familiar with Hebden’s work, “Digital Arpeggios” is not an unfamiliar track, as it often features in his DJ sets, but until today, has not been officially released. The artwork, which features Hello Kitty characters, Disney characters, confectionary and other cute stickers reflects “Digital Arpeggios” innocently joyful[…]