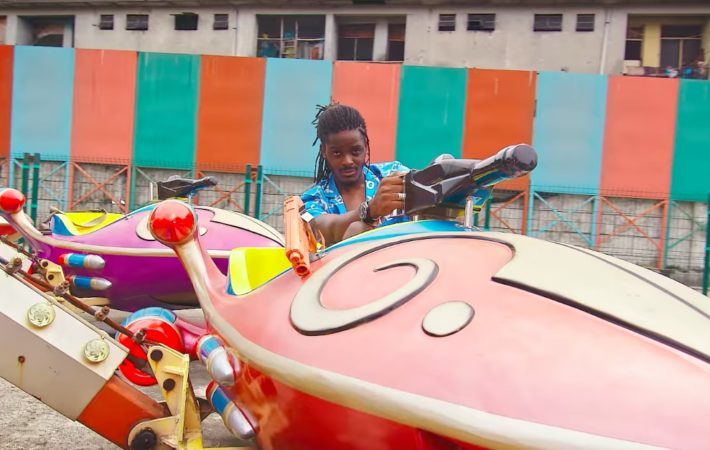 Nigerian duo (Ghost and Tec) Show Dem Camp has just released their brand new music video for the single “What You Want” which features Tomi Thomas and is produced by Spax. This is the second visual off their latest project Palmwine Music (Vol.1). A few months ago, the group unveiled the single “Feel Alright” that was well received by[…] 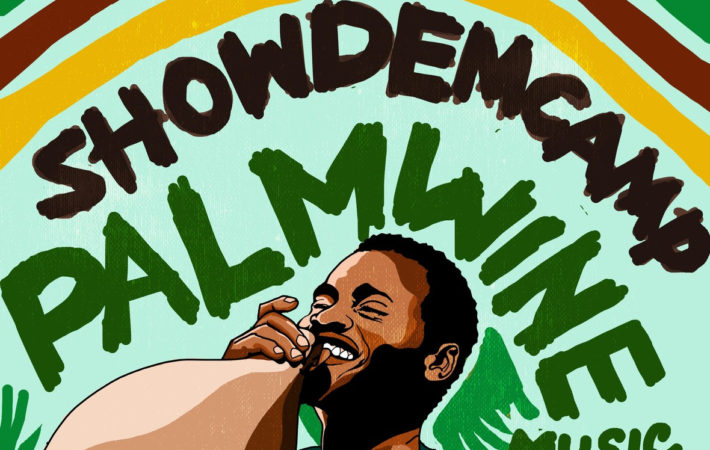 Show Dem Camp + Funbi – Up To You | Music Video 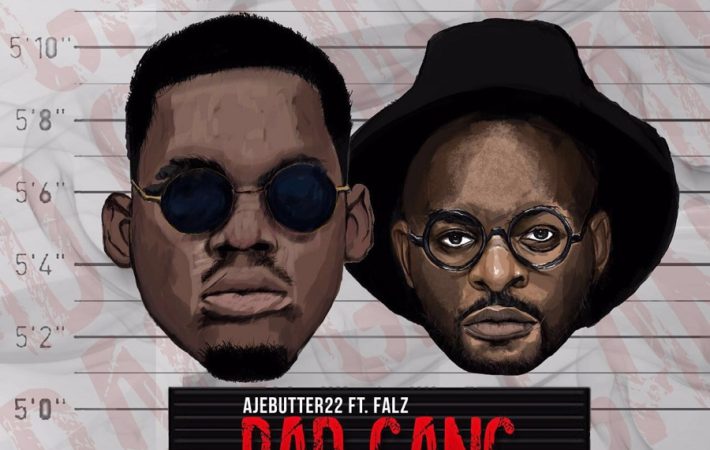