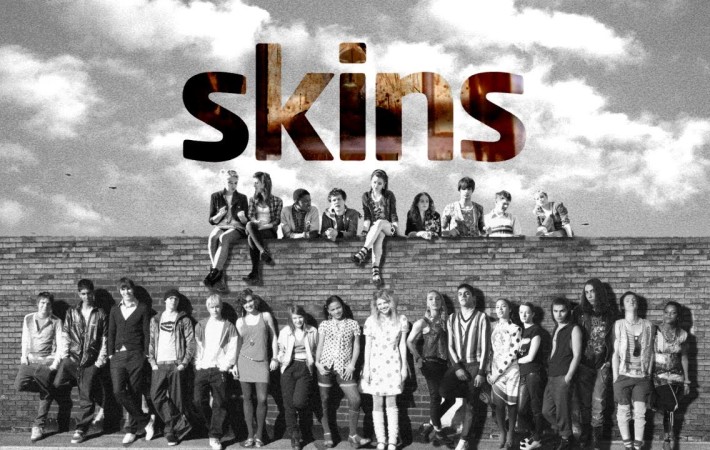 Details have just been announced of 3 brand new drama series, which will air on Channel 4 and E4 in 2016/17. Loaded looks at what happens when you become fabulously wealthy, but your friends are skint. It’s brought to you by the creative mind of Jon Brown, who’s written everything from Fresh Meat to Misfits.   Foreign Bodies is[…]