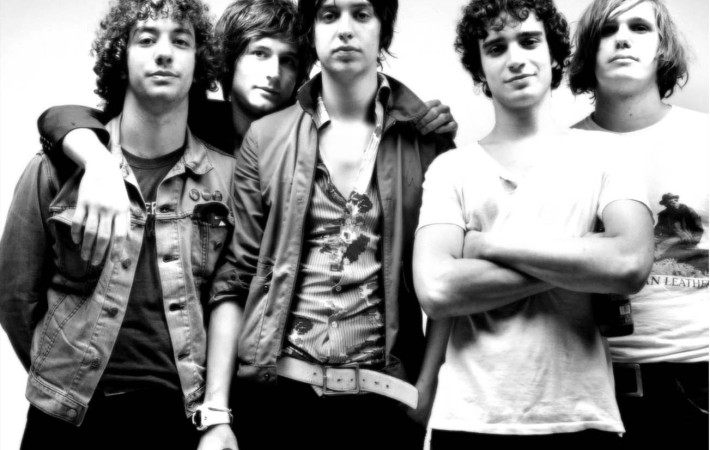 The Strokes frontman Julian Casablancas has announced that the band plan to return to the studio. During a headlining set at Washington’s Landmark Festival last night Casablancas revealed in a typically relaxed manner that the band would soon be in the studio once again, presumably to write a follow up to their 2013 release, Comedown Machine.   The singer said,[…]