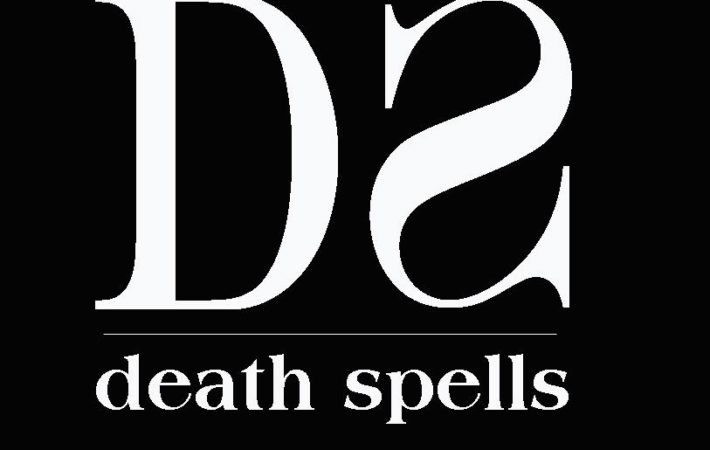 Death Spells – the digital hardcore duo comprising of Leathermouth members Frank Iero and James Dewees – have announced that a full-length album is due for release this July. Originally the album was expected to be released late in 2013, so this announcement comes as great news to fans all across the world.   Ex-My Chemical Romance guitarist Iero[…]