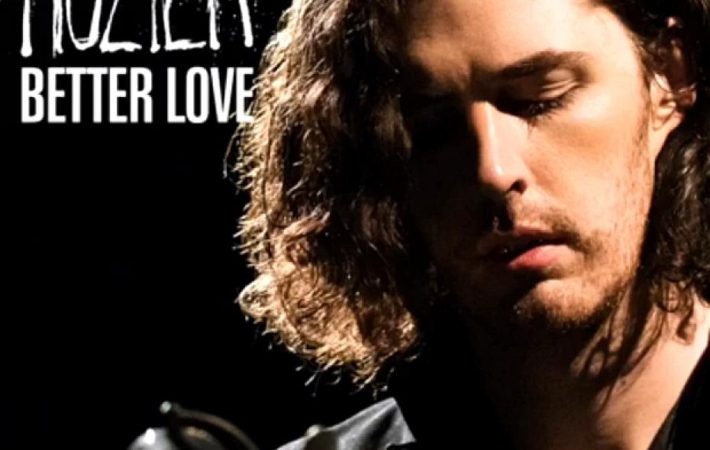 Irish singer-songwriter Hozier shares new song “Better Love”, which will feature on the up-coming Legend of Tarzan film.   The “Take Me To Church” singer posted his excitement on Facebook saying he was “Very happy to announce my new song ‘Better Love’ will be released as part of theLegend Of Tarzan film soundtrack starring Alexander Skarsgård, Margot Elise Robbie,[…]