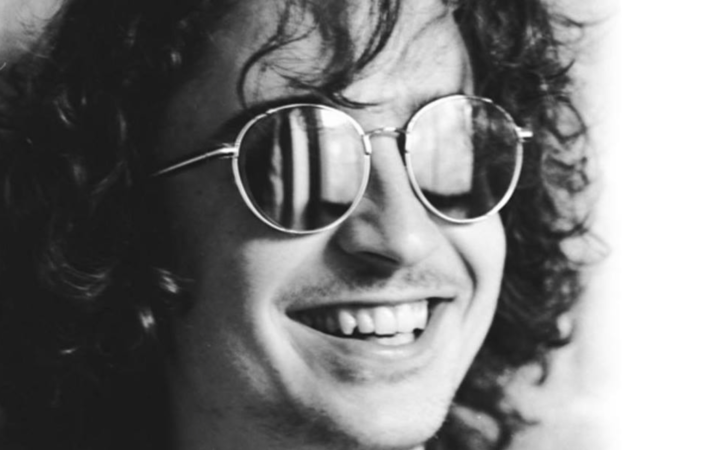 Knox Fortune has just released a new music video for the single “Lil Thing” from his upcoming solo EP.   The Chicago producer is also the director along with WLF, and the only character present in the video. The structure of the video is simple but effective, it has been directed using a 16cm camera. The analogical camera gives[…]