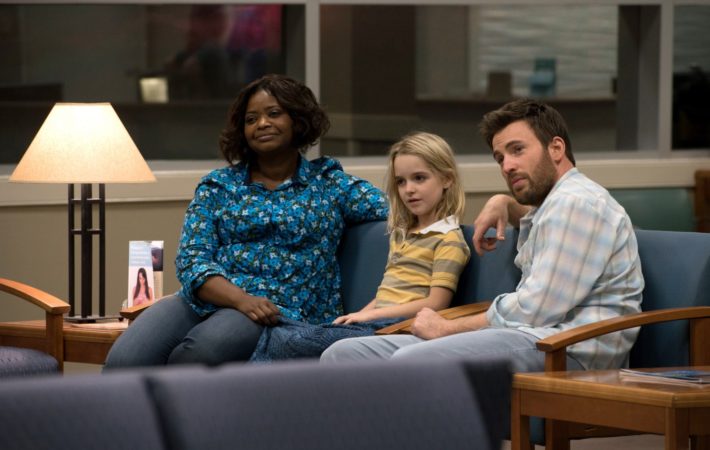 Gifted is a 2017 drama starring Chris Evans, Mckenna Grace, Lindsay Duncan, Jenny Slate and Octavia Spencer. It is directed by Marc Webb (known for 500 Days Of Summer). A synopsis for this film reads: “Frank, a single man raising his child prodigy niece Mary, is drawn into a custody battle with his mother.”   I want to start off by saying that this is one of[…]