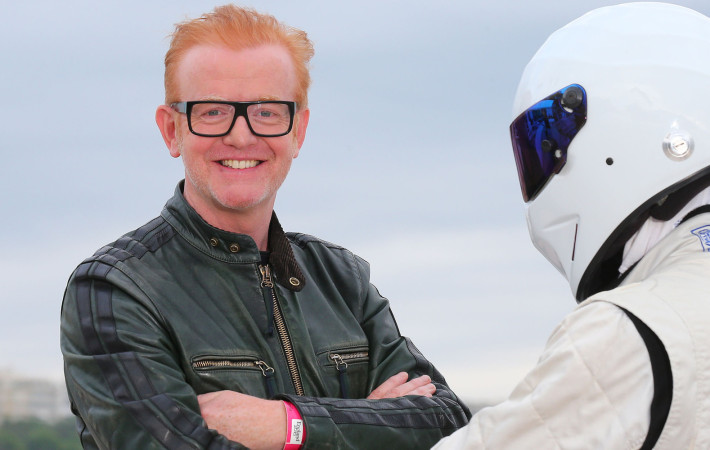 After much speculation about who will be joining Chris Evans as co-hosts of the revamped Top Gear, the final names have been announced: namely, Sabine Schmitz and Chris Harris.   Schmitz is a seasoned racing driving for BMW and Porsche. She’s earned the nickname the “Queen Of The Ring” in her home-country of Germany, after claiming she’s driven round[…]