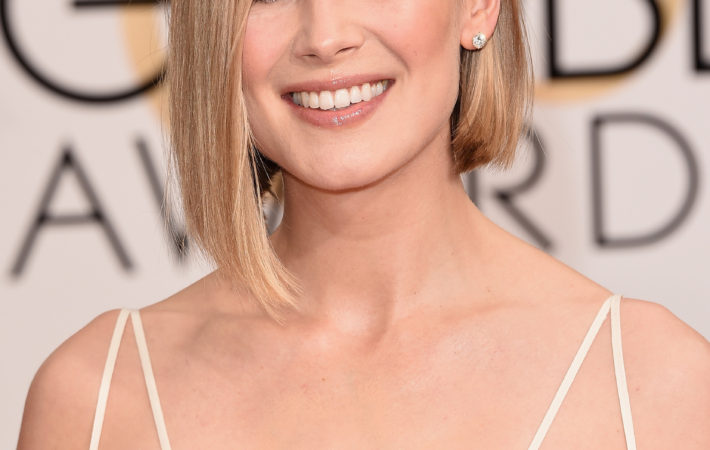 An important story released in the perfect venue. A United Kingdom, directed by Amma Asante has been chosen to be the opening film of the London International Film Festival. Starring David Oyelowo and Rosamund Pike, the film tells the story of the real-life relationship between African King Seretse Khama and Ruth Williams, who met and married despite considerable controversy[…]