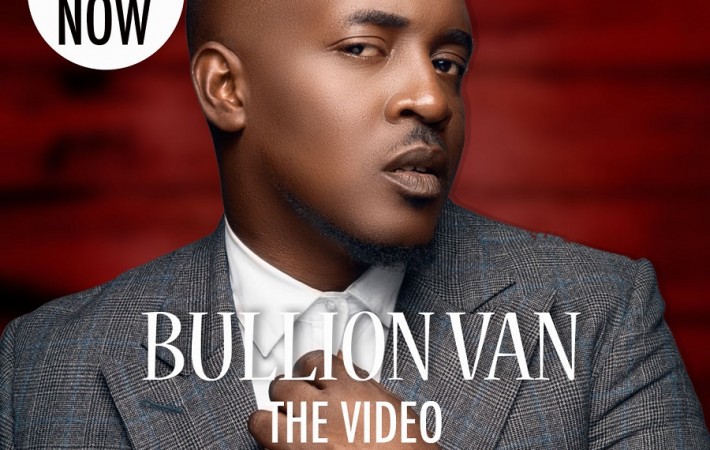 Finally! M.I Abaga has released the visuals for his single “Bullion Van” taken off his third studio album Chairman. A fan favourite, “Bullion Van” features Phyno and Runtown plus singer Stormex, who also features in what is one of the flyest and hottest videos around right now.   Directed by MEX, the clean visuals shows the artists having fun[…]