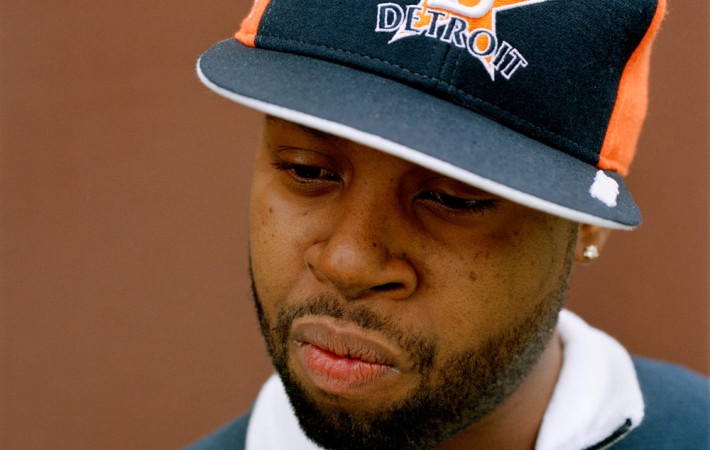 It turns out there is more unreleased J Dilla. Super rap producer, Dr Dre, just premiered the previously unreleased song, titled “Gangsta Boogie”, on the latest episode of his radio show.   It is to be the first single from Dilla’s long lost 2002 effort, The Diary, featuring Snoop Dogg and Kokane, with production by Hi-Tek. The album is[…] 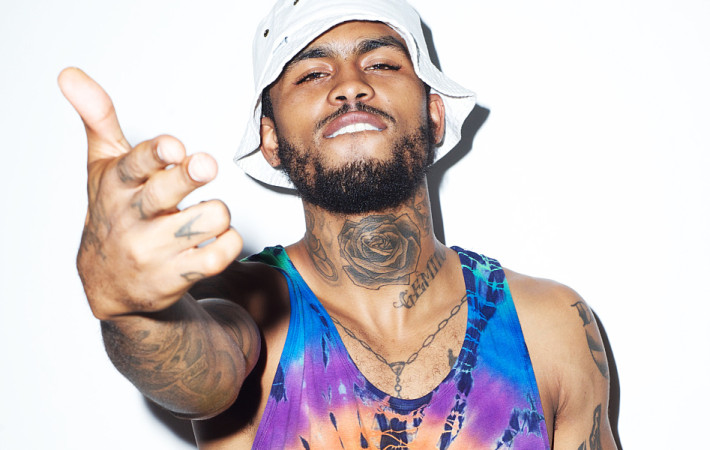 Upcoming Harlem lyricist Dave East yesterday released the music video for his track “Numb”. The track is taken from East’s recent project entitled Hate Me Now, which is available for download through both Datpiff and iTunes. The mixtape features appearances from names such as Pusha T and Nas. The latter is fitting, considering East is signed to the Queensbridge[…]