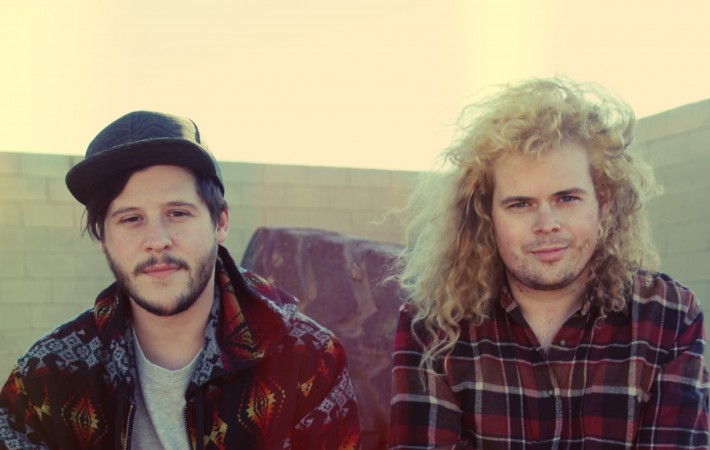 Wavves – Way Too Much | Music Video

Raw, brutal, and impressive are three words that come to mind when I think of Wavves‘ recently released music video for ‘Way Too Much’. It was filmed during an Underground Wrestling Empire event and features expertly executed moves, a table adorned with barbed wire, and a wrestler – Max X – who ends up with several tacks in his[…]