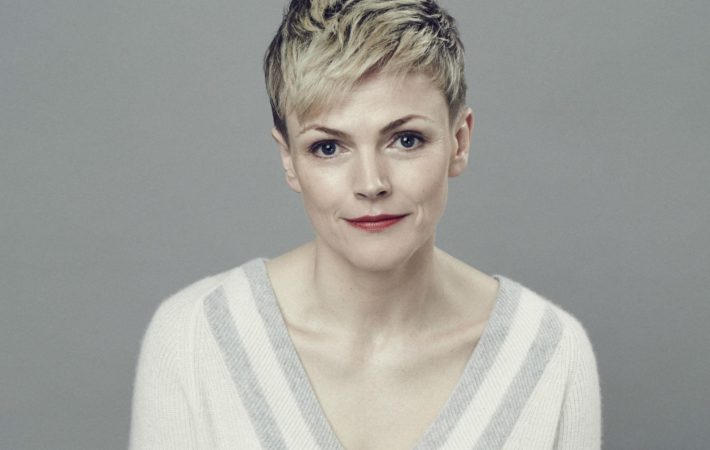 Maxine Peak, best known for her work in The Falling (2014), The Theory of Everything (2014) and most recently Three Girls (2017), will star in Mike Leigh‘s period drama Peterloo. This will be the first film Mike Leigh has directed in almost five years.   Peterloo tells the story of the massacre that erupted when cavalry stormed at a[…]