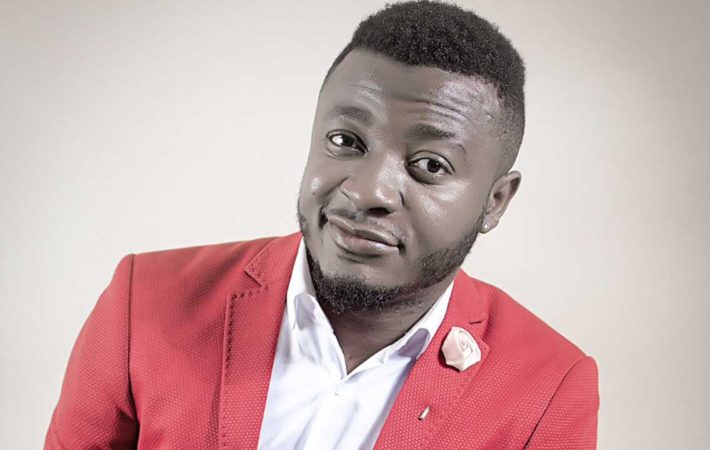 Taken off his sophomore album titled MMM, MC Galaxy has dropped the visuals to his single “Shupe”.   Directed by Matt Maxx of MCG Empire, “Shupe” is an entertaining video that will not only leave you wanting more but will also have you dancing as he introduces a new dance that could become popular. As usual MC Galaxy doesn’t[…]