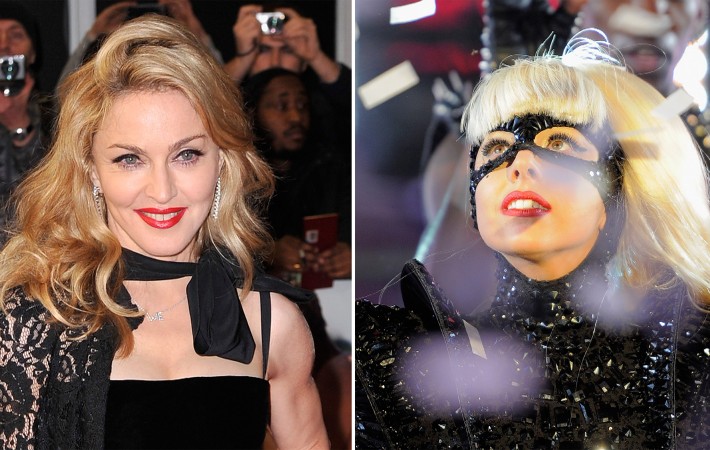 They say imitation is the best form of flattery – well, Madonna doesn’t seem to think so. It’s been two years since the queen of pop released her chart-topping album MNDA and the lyrics from some tracks that could be featured on her newest album have been leaked to the public. It has been said that Lady Gaga, who[…]