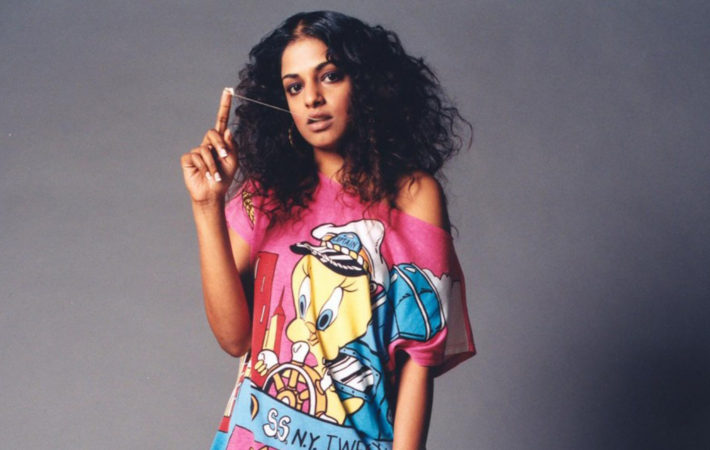 M.I.A. has released a new video for single “Go Off” to coincide with its release. Featuring production from industry superstar Skrillex, the track clocks in at just over 3 minutes long and is dripped in the Eastern-style beats that Skrillex is known for, alongside M.I.A.’s fast-paced, energetic vocals.   M.I.A.’s upcoming album, Aim, will be released on September 9,[…]