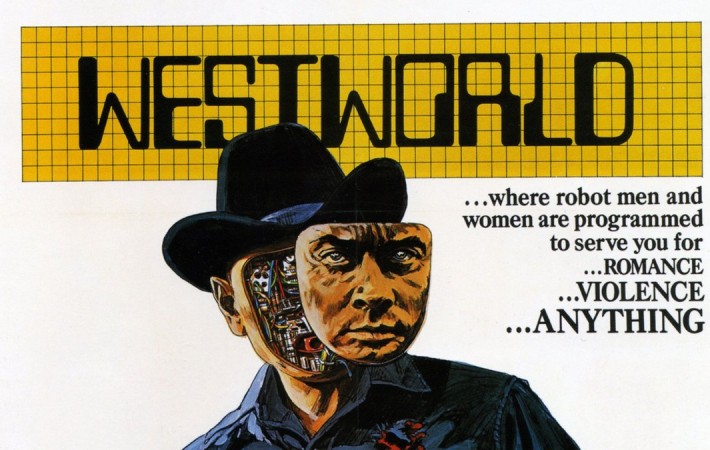 HBO has halted production of its’ show Westworld, the project closing down for two months so that Jonathan Nolan and Lisa Joy can complete the scripts for the one hour drama series based on the 1973 film by novelist Micheal Crichton.   Westworld is described as a “a dark odyssey about the dawn of artificial consciousness and the future[…]