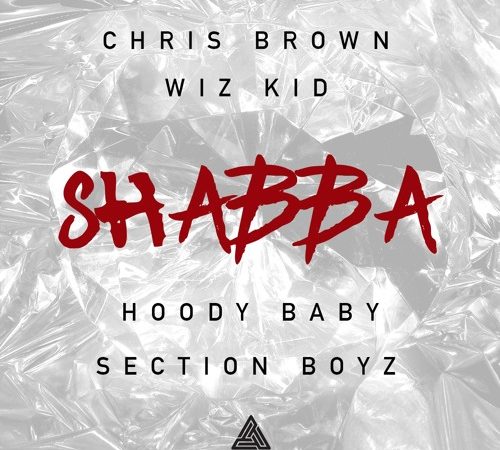 Section Boyz and Chris Brown are back at it again with a US/UK collab on a new track called “Shabba.” The song has already been released as a Wizkid track which featured the likes of Trey Songz, French Montana and indeed, Chris Brown, bu it seems Breezy has taken it for his own and added a UK twist to[…]