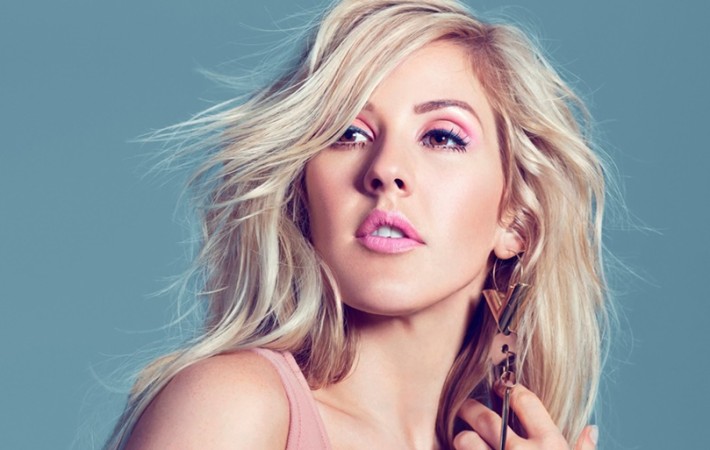 Ellie Goulding has been accused of lip-syncing during a recent performance at the AFL Grand Final in Australia. The accusation is due to “Love Me Like You Do” being played, including vocals, as Goulding walks across the stage. According to producer Michael Gudinski, the mishap was due to “a technical issue”. Gudinski also added that performing to a backing[…]