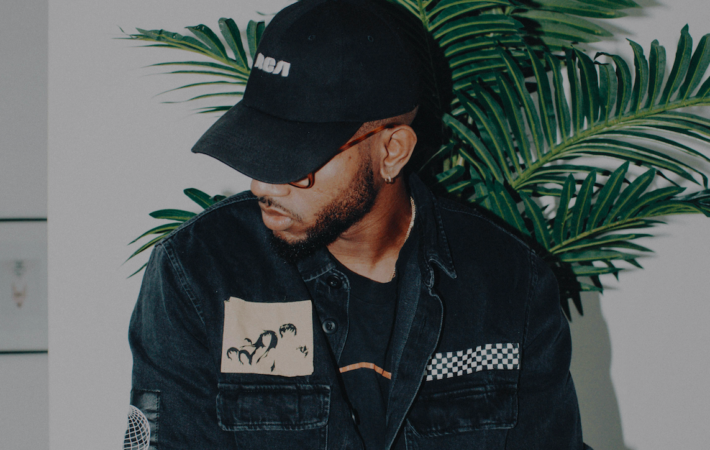 American singer-songwriter Bryson Tiller has unveiled a new track named “Birmingham”. The single was uploaded on the artists own Soundcloud site, but was deleted after a few hours. Although someone was able to get a rip of the song that he originally released last night. The song itself is about the city Birmingham in United Kingdom where Tiller is[…]