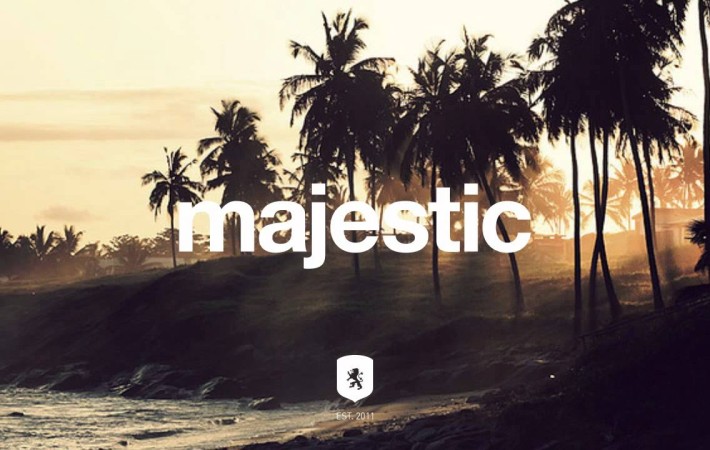 After being established in 2011, Majestic Casual has grown to be one of the best audiovisual music blogs on YouTube. The music industry has transformed alongside the progression of social media, leaving those behind who chose not to modernise their methods to incorporate such revolutionary tools. Majestic Casual certainly saw the potential sites like Youtube truly had in delivering[…]