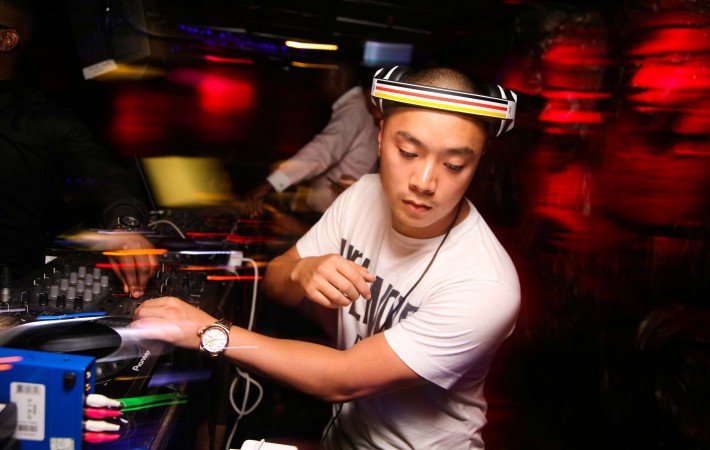 DJ Neptizzle has just released the latest installment to his Ultimate Afrobeats mixtape series, premiering Ultimate Afrobeats 2014 with the MOBO Awards. With Summer coming to its end, DJ Neptizzle takes us into the final quarter of the year with hot, sizzling Afrobeats bangers to keep us right up until Christmas! The release marks the 5th edition of his[…] 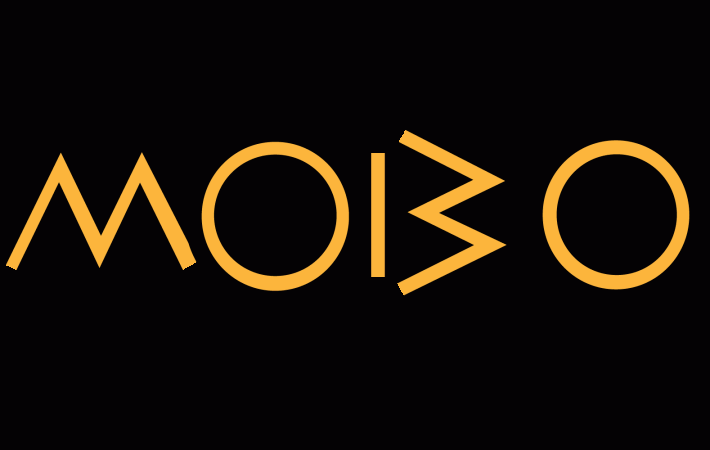 The MOBO Awards are back in London after a five year hiatus. Holding its 19th annual awards ceremony on October 22, the MOBO Awards will be taking place at the SSE Arena, Wembley. This exciting news comes shortly after the MOBO Awards announced a new partnership with ITV, which will see the ceremony broadcast across ITV2, with a highlights[…]