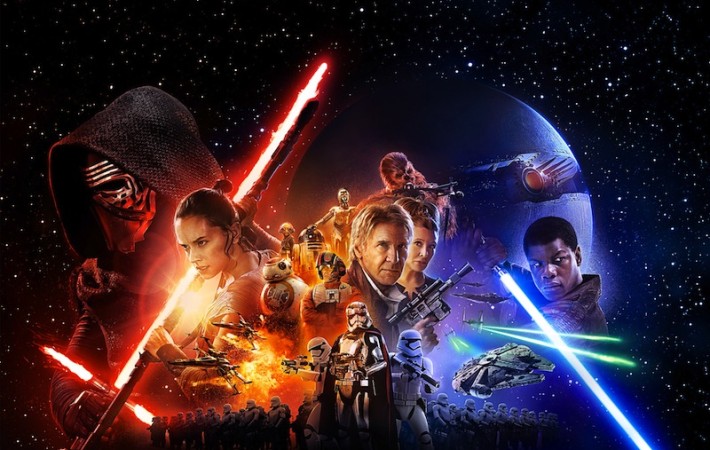 Recently, the Broadcast Film Critics Association (BFCA) polled its members to see if Star Wars: The Force Awakens should become the 11th Best Picture nominee for the Critics’ Choice Awards. On December 22, words became reality when the movie made it in the category through a special vote held by the Broadcast Film Critics Association’s board of directors. This unprecedented[…]