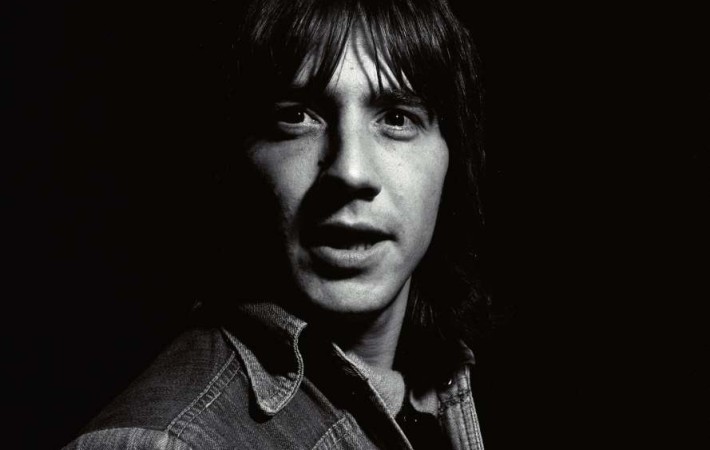 Australian singer Stephen ‘Stevie’ Wright died yesterday night (December 27), after becoming ill on Boxing Day. His death was confirmed by rock historian Glenn A. Baker on radio station 6PR. The singer, who was born in Leeds in 1947 and moved to Australia at the age of nine, was the frontman for rock band Easybeats and he was considered Australia’s first international[…]