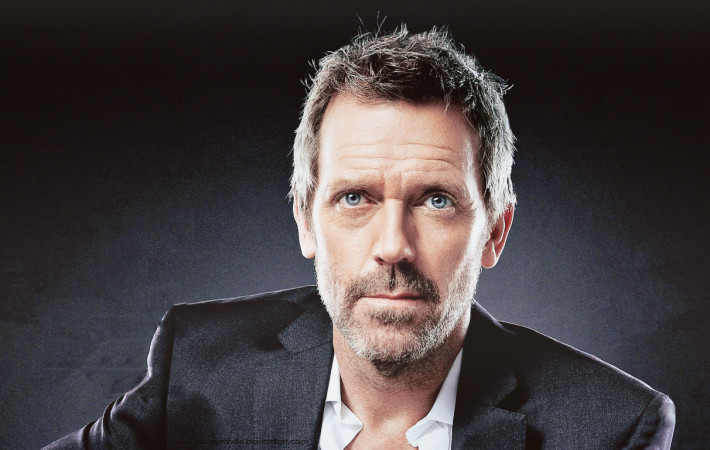 The last we saw of Hugh Laurie, he was over in America playing the cynical and brutal Dr. Gregory House in the hugely popular (and aptly named) House; a series which saw Laurie become the highest paid actor on television for a time. He was in that role for 8 years and finished with the affair in 2012. Now, after[…]