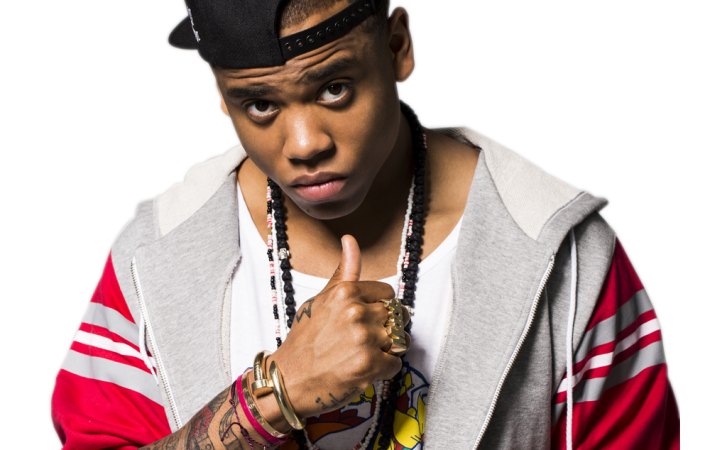 After dropping the single back in late November, New York native Mack Wilds drops the visuals for his nostalgic track which is appropriately titled “Love In The 90z”. After leaving behind successful parts in hit shows 90210 and The Wire, Mack went on to drop a strong debut album titled New York : a love story back in 2013 which[…] 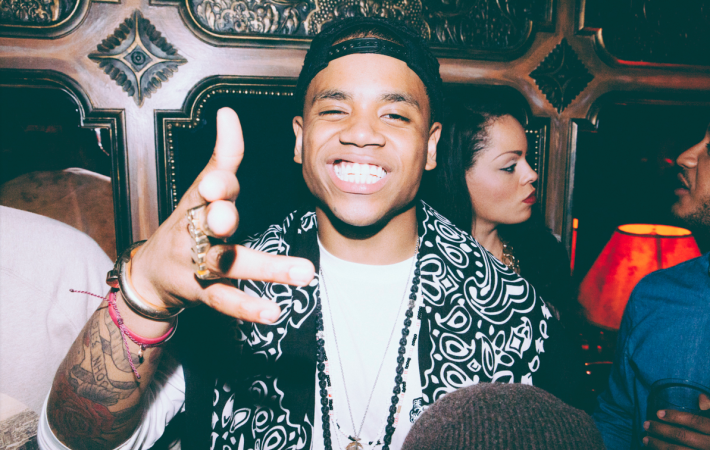