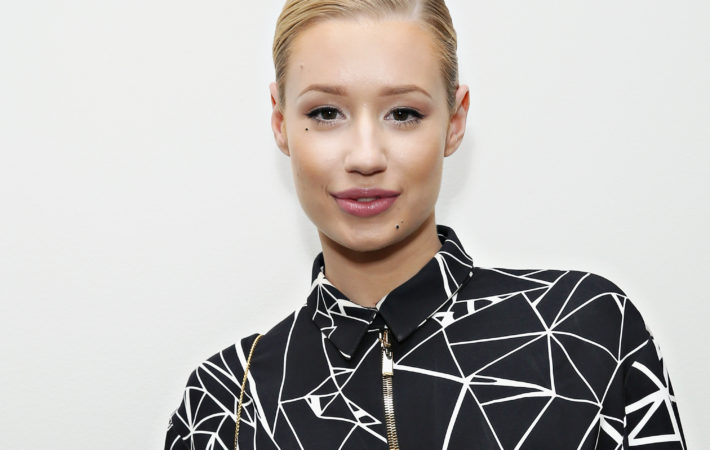 Not only has she had the very public decline of her relationship with ex-fiancé, Nick Young, but now the Australian rapper, Iggy Azalea, is said to be facing the added problem of money worries. Apparently, Azalea owes $269,980 in federal taxes from last year. Iggy and her representatives seem to be playing it down, though.   “It is nothing[…] 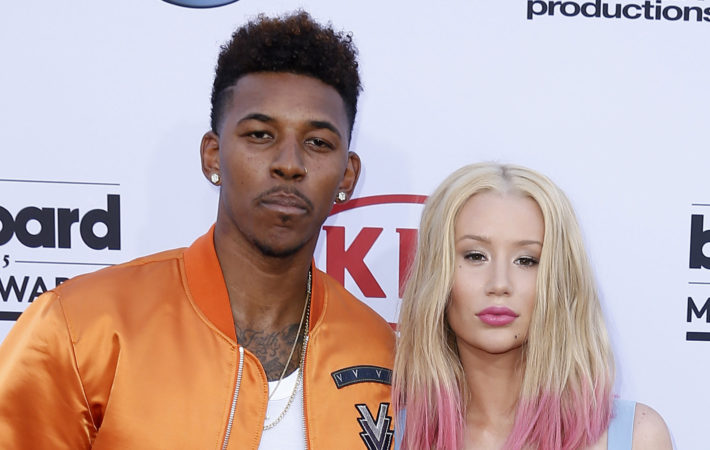 Iggy Azalea has sadly confirmed that she has split up with fiancée, Nick Young. In a heart breaking Instagram post, the rapper admitted that although she still loved the NBA player, she was “unable” to trust him.   “Unfortunately although I love Nick and have tried and tried to rebuild my trust in him – it’s become apparent in[…]