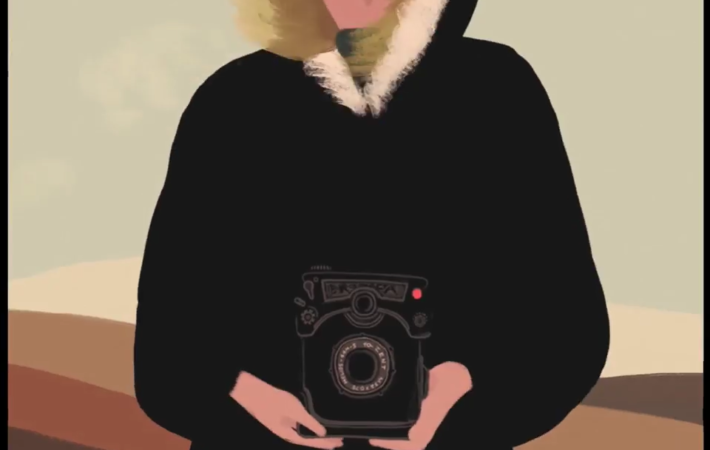 Alternative London 5 piece Night Flight have recently released the video to their single “Death Rattle“. With an exclusive on Notion Magazine earlier this week, it was our turn to get hold of it.   An ambient yet eery opener of a track, it gave off such a relaxed folk feeling, the vocals oozing raspiness. However, the production gradually[…]