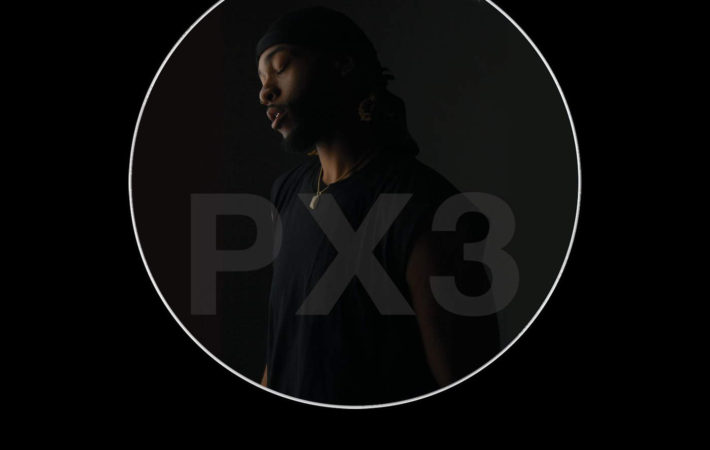 Canadian rapper, singer and producer, PARTYNEXTDOOR, has released his third album PARTYNEXTDOOR 3 (P3). The album is 16 tracks long, and only features one other rapper, OVO Sound founder Drake, on the song “Come And See Me”. It also includes the singles “Not Nice” and “Don’t Know How”. The album is produced by multiple people, including Nineteen85, Illangelo and[…] 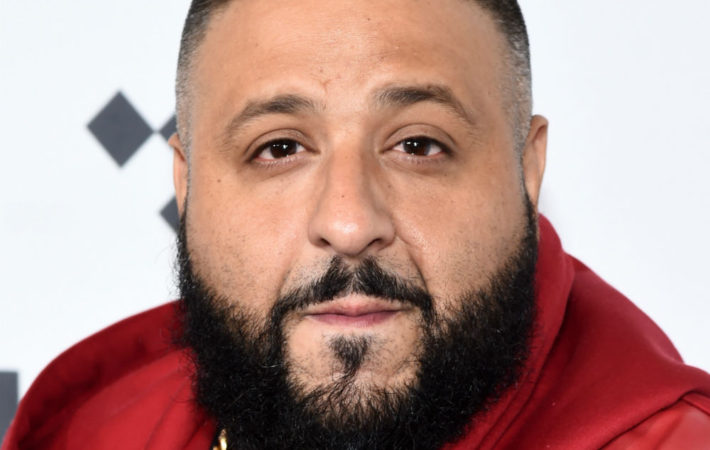