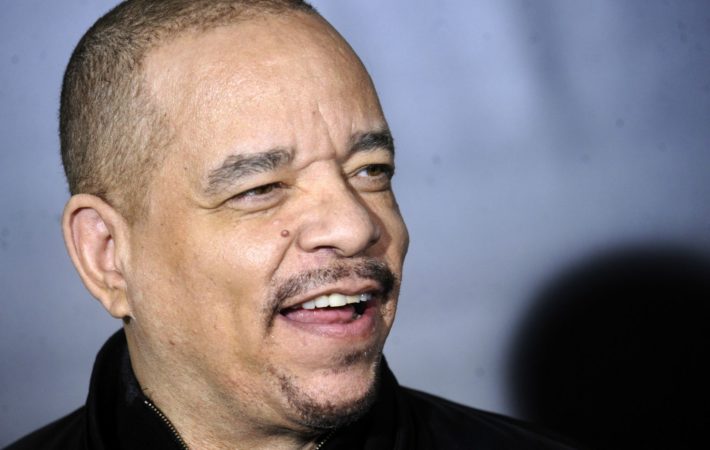 Ice-T is taking a break from playing detective in Law & Order: Special Victims Unit to star in independent horror film Clinton Road. The film will be directed by fair novice Steve Stanulis, with a script by even bigger novice Derek Ross Mackay. Noel Ashman and Richard Grieco produce under Stanulis Productions Company.   Clinton Road is based on[…]