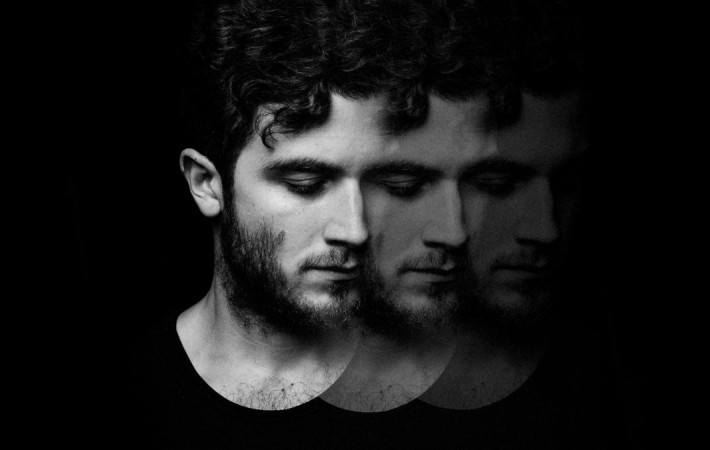 After his 2015 releases 0f Nymphs II and Nymphs III, naturally, Nicolas Jaar just keeps giving the people what they want with the release of Nymphs IV. Taking a break from scoring Russian films of the 60s, in this abstract musical chapter, the Chilean experimental genius releases “Fight”, which is the one and only single making an appearance. Jaar continues[…]