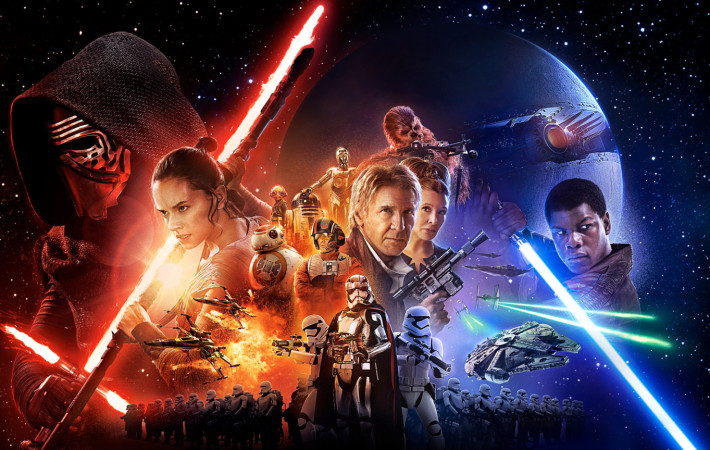 The Academy of Motion Picture Arts and Sciences have announced the ten films in contention for the coveted Visual Effects category at the upcoming 88th Academy Awards slated for February 28. Sequels are in fashion this time around, with four in total. The ten films include Ant-Man, Avengers: Age of Ultron, Ex Machina, Jurassic World, Mad Max: Fury Road,[…]