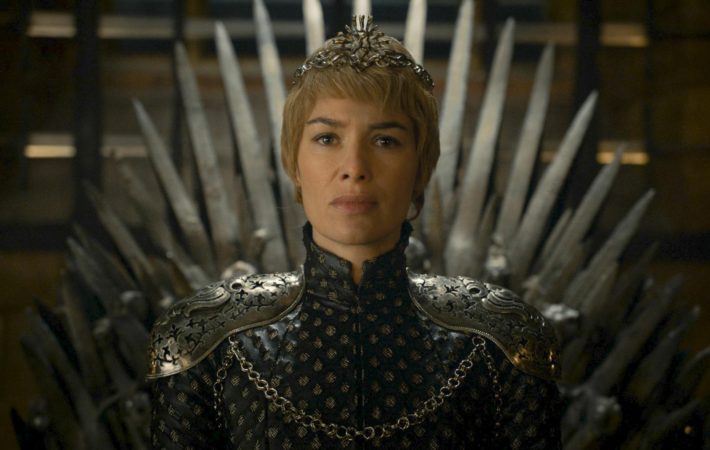 After the devastation triggered by the news that there will only be eight total seasons of Game of Thrones, fans should find some solace in knowing that the final season will be made up of “feature length” episodes.   The news was delivered at Nashville convention Con of Thrones where, speaking on a panel, sound designer Paula Fairfield hinted[…]