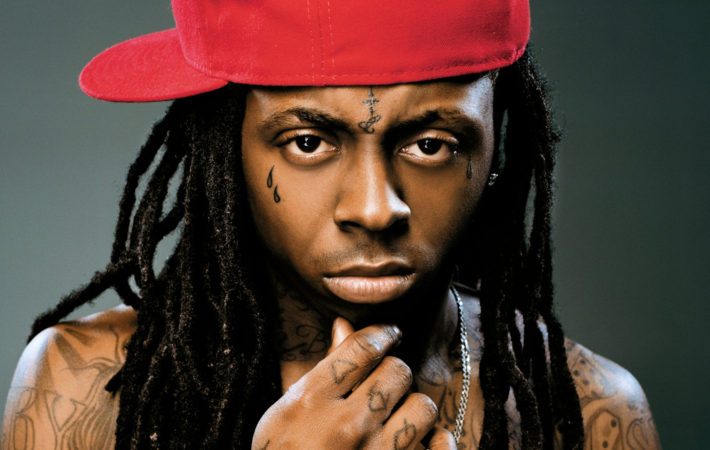 Lil’ Wayne‘s prison memoir Gone ‘Til November was announced for release in 2012 expressing Wayne’s time inside via Grand Central Publishing, but for unknown reasons was never released.   Fear not however, as it appears Wayne has reconciled and is now set to release the book on October 11 via the Penguin Publishing Group, and it is even available to be[…]