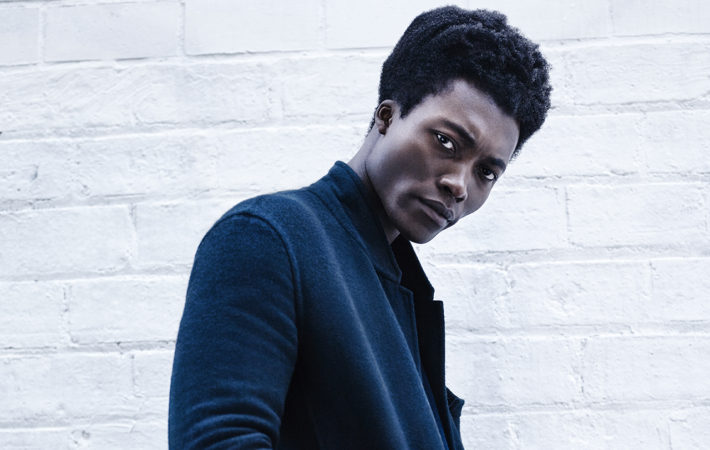 Coming on the back of his victory at the 2015 Mercury Prize for his debut album, At Least For Now, Benjamin Clementine returns with another stellar track, “Phantom of Aleppoville.”   Beautifully accompanied by visuals from British photographer Craig McDean and Russian filmmaker Masha Vasyukova, Clementine draws influences from child psychoanalyst, Donald Winnicott, who had found a similarity between the trauma[…]