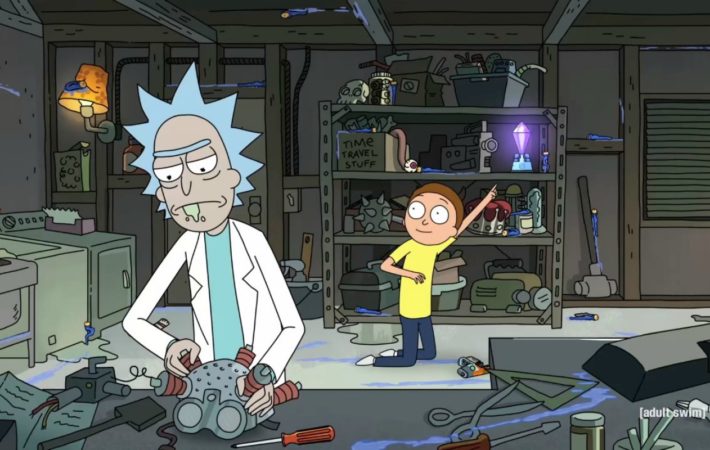 Adult Swim yesterday released the first full look at Season 3 of Rick and Morty, the adult loved cartoon that “follows the misadventures of Rick Sanchez, a cynical mad scientist, and his fretful, easily influenced grandson Morty“.   The news was initially announced by Rick and Morty co-creators and writers Dan Harmon and Justin Roiland during a livestream. With[…]