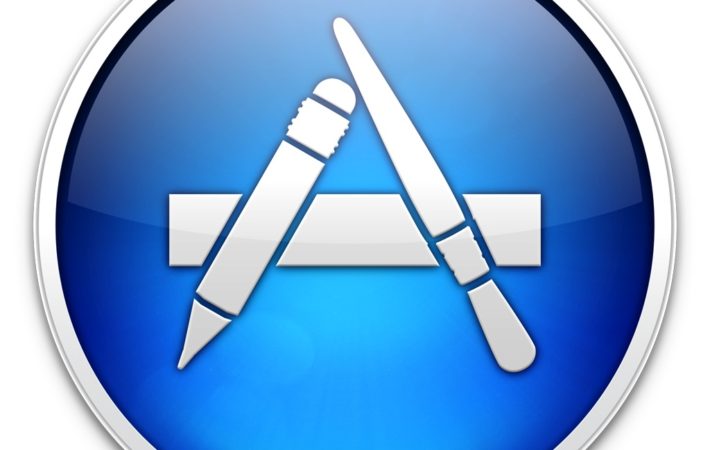 Showing how the technology of apps has reached new levels of obsession. Apple is seeking stars for a reality TV show named rather imaginatively Planet Of The Apps. The casting call issued by co-producers of the series Propgate explains they want developers over the age of 18 who are planning on making apps for Apple devices.   The unscripted[…]