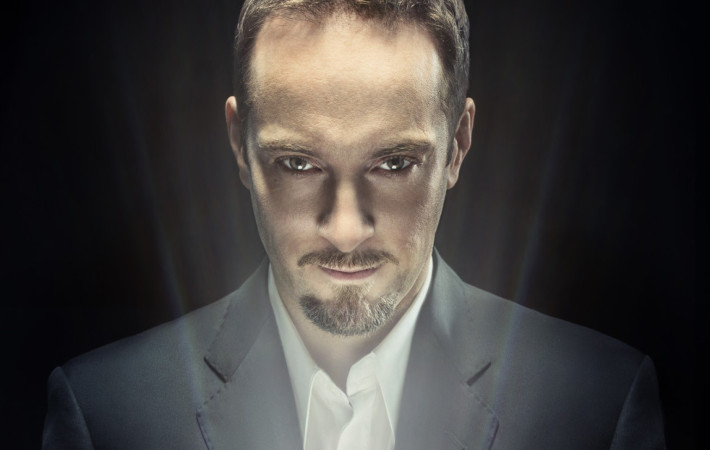 English mentalist Derren Brown has returned with a new show meant to test the limits of our social compliance; our ability to follow the crowd, to obey authority figures, which according to Brown “can also push people to commit terrible acts“.    Derren Brown: Pushed to the Edge, which premiered last night at 9 p.m on Channel 4, saw unsuspecting participants[…]