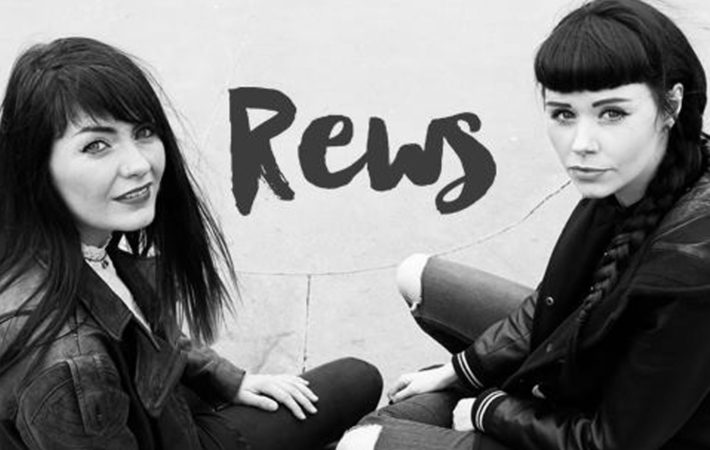 London based rock duo Rews have released a new single entitled “Your Tears” which is taken from their upcoming debut album Pyro which will be out on November 3 via Marshall Records.   “Your Tears” is the third one to be taken from Pyro, indeed the two artists have already unveiled two other singles called “Miss You In The[…]