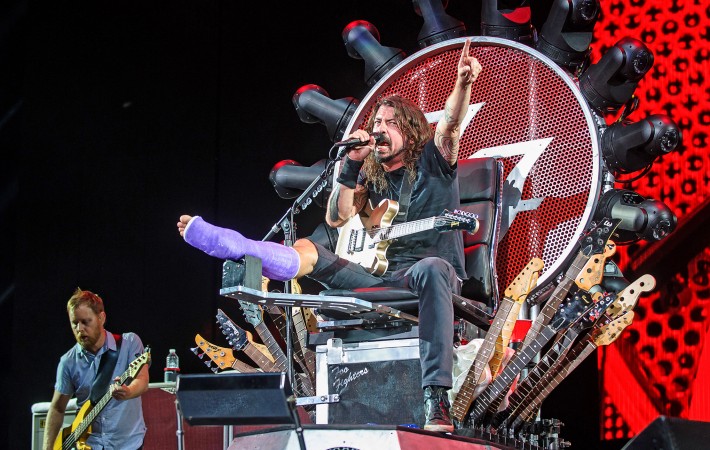 Foo Fighters amazed fans on Saturday in a number of ways. Firstly the return of the rock band to the UK and secondly they created the ultimate “super duper group“. The band played at Milton Keynes Bowl, on Saturday 5, after having to cancel their gigs at Glastonbury and Wembley Stadium in June due to frontman Dave Grohl injuring his leg. The band[…]