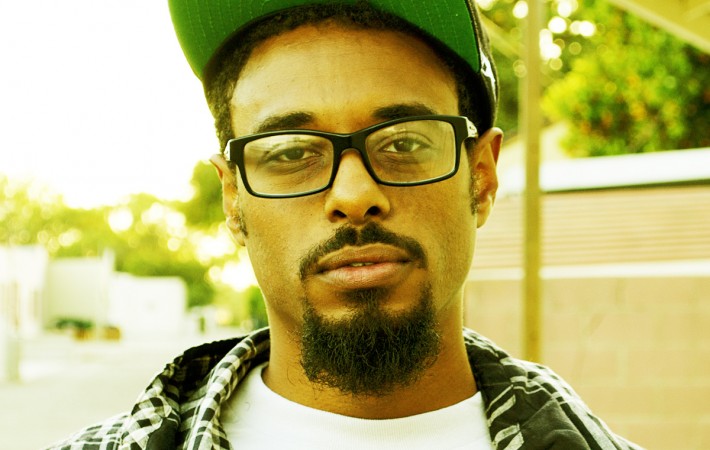 Detroit rapper Quelle Chris releases a new music video for his track “Nothing Moves”. The track is taken from his recent album produced in its entirety by Oakland producer Chris Keys, entitled Innocent County, which was released in July earlier this year, through the respected Mello Music Group label. The Arizona based label is one of the most renowned[…]