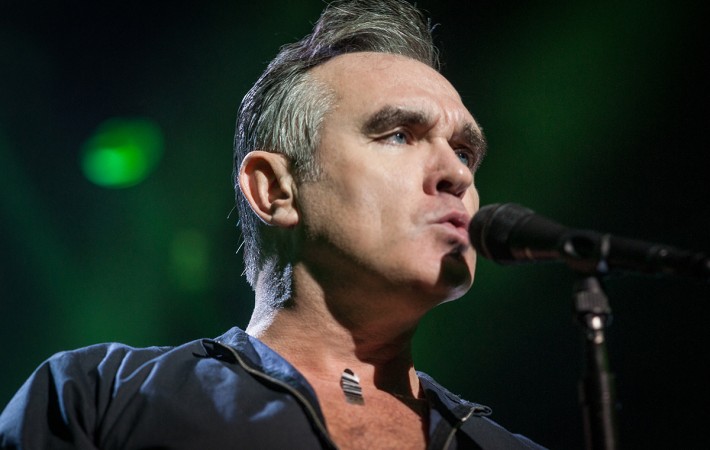 Police brutality and racial profiling in America have been hot on the lips and fingertips of social activists as of late. Whether attending protests, blogging, tweeting, or speaking about it, it’s a sensitive topic that fuels strong emotion in many, including Morrissey.   When discussing Barack Obama and the shooting of Michael Brown, the British musician thought that Obama’s[…]