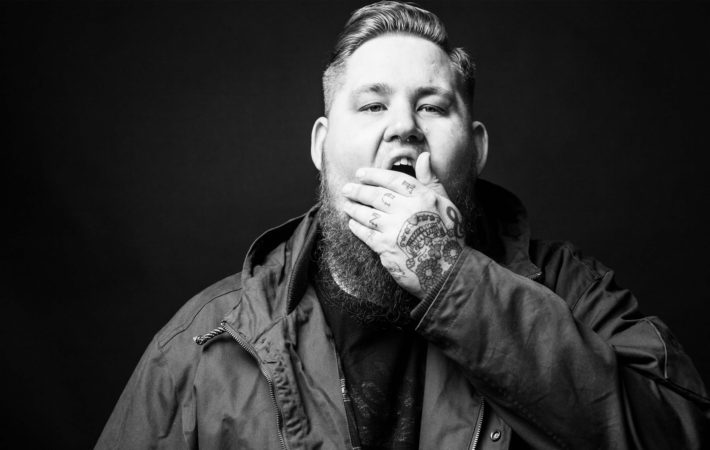 He was the Brit Award 2017 Critic’s choice and has graced many festival stages over the season, and that combined with the fastest-selling male debut album of the decade, it’s been quite a whirlwind for Rory Graham aka Rag’n’Bone Man this year.   This New Music Friday, we see the announcement of his newest release, a new mix of[…]