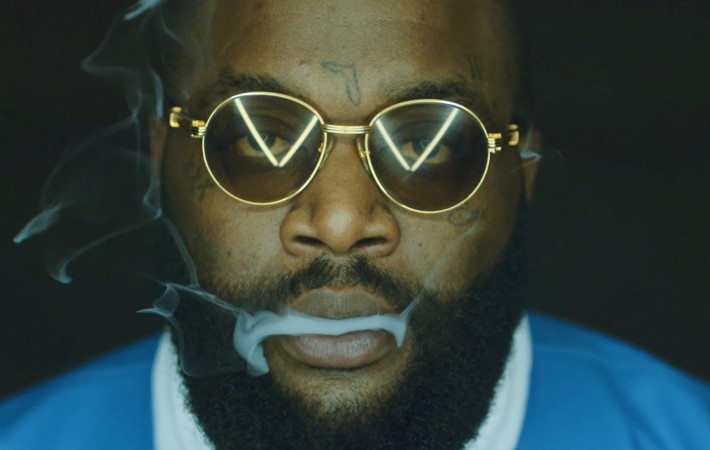 Only yesterday, MMG head honcho and rapper Rick Ross announced the release date of his long awaited new album Black Dollar, then dropped us a single titled “Foreclosures”. Now he has been nice enough to give us a track to follow that up, titled “Money Dance” featuring R&B singer The Dream. The visuals for this track have been announced[…]