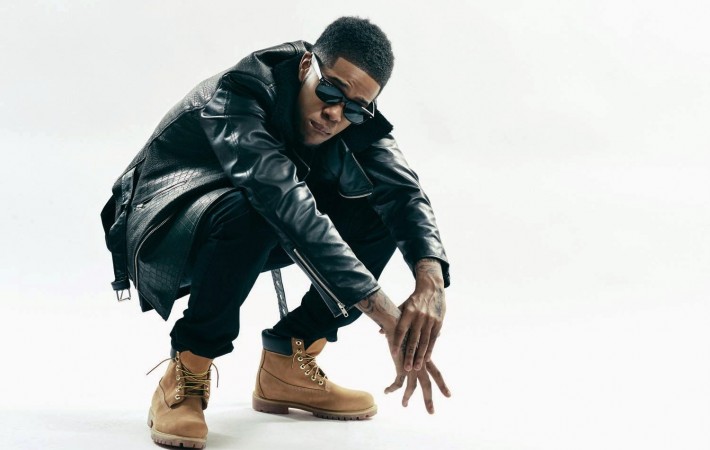 So it looks like Grime is set for part 2 of its MC war during 2015. North London’s Chip is back with another diss track to Manchester’s Bugzy Malone titled “Run Out Riddim”, which is the second one to drop this week just days after “Lightwork”. Earlier on in the year Chip ignited the most exciting lyrical battle Grime[…]